"Doubling the Dubai economy in the next 10 years is an achievable target in view of the several steps which the Dubai and UAE government have taken in the last two to three years. There is a marked improvement in the various areas including long-term visas, amendment of laws, regulatory compliance measures, etc. We already see a rise in the resident population, and more are expected to make Dubai their home. With the increase in population, the local consumption is bound to increase. Dubai enjoys a high reputation as one of the best places to live and work and this has been strengthened further with the commitment from the top. His Highness Sheikh Mohammad bin Rashid Al Maktoum, Vice-President and Prime Minister of the UAE and Ruler of Dubai, is the key driver for the growth initiation and momentum. With the targeted increase in industrial production and increasing FDI, the growth is very likely to happen even earlier than the 10-year target," Atik Munshi, managing partner of FinExpertiza UAE, told the Khaleej Times business paper. 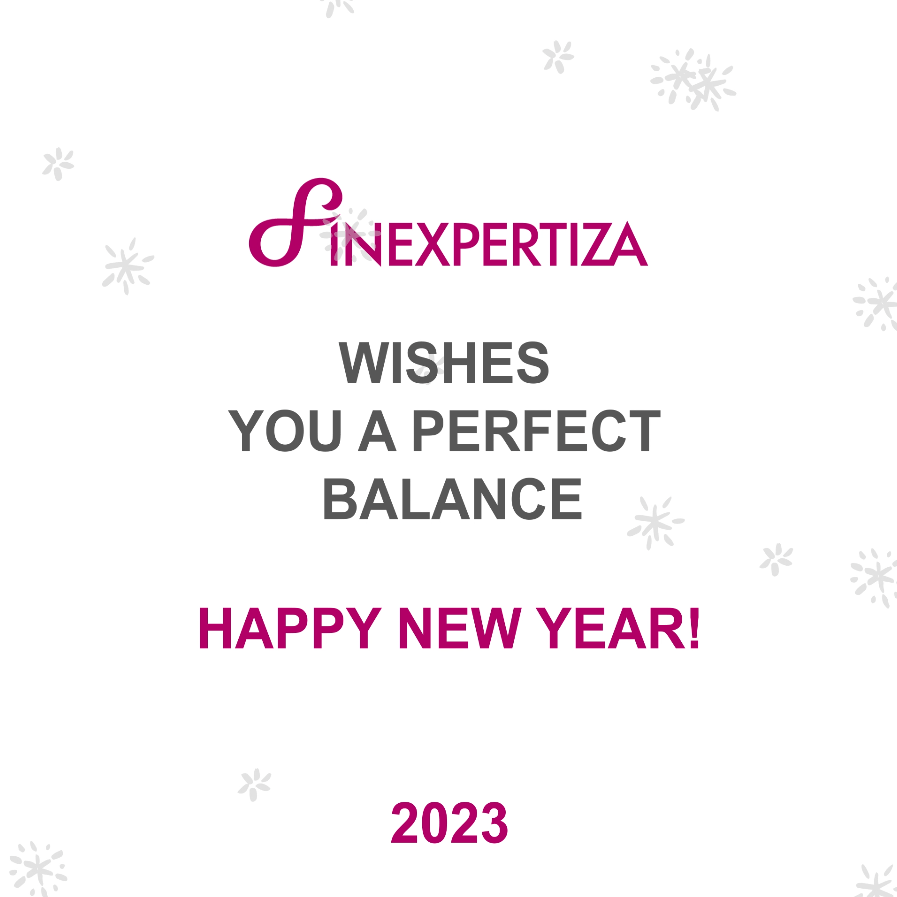 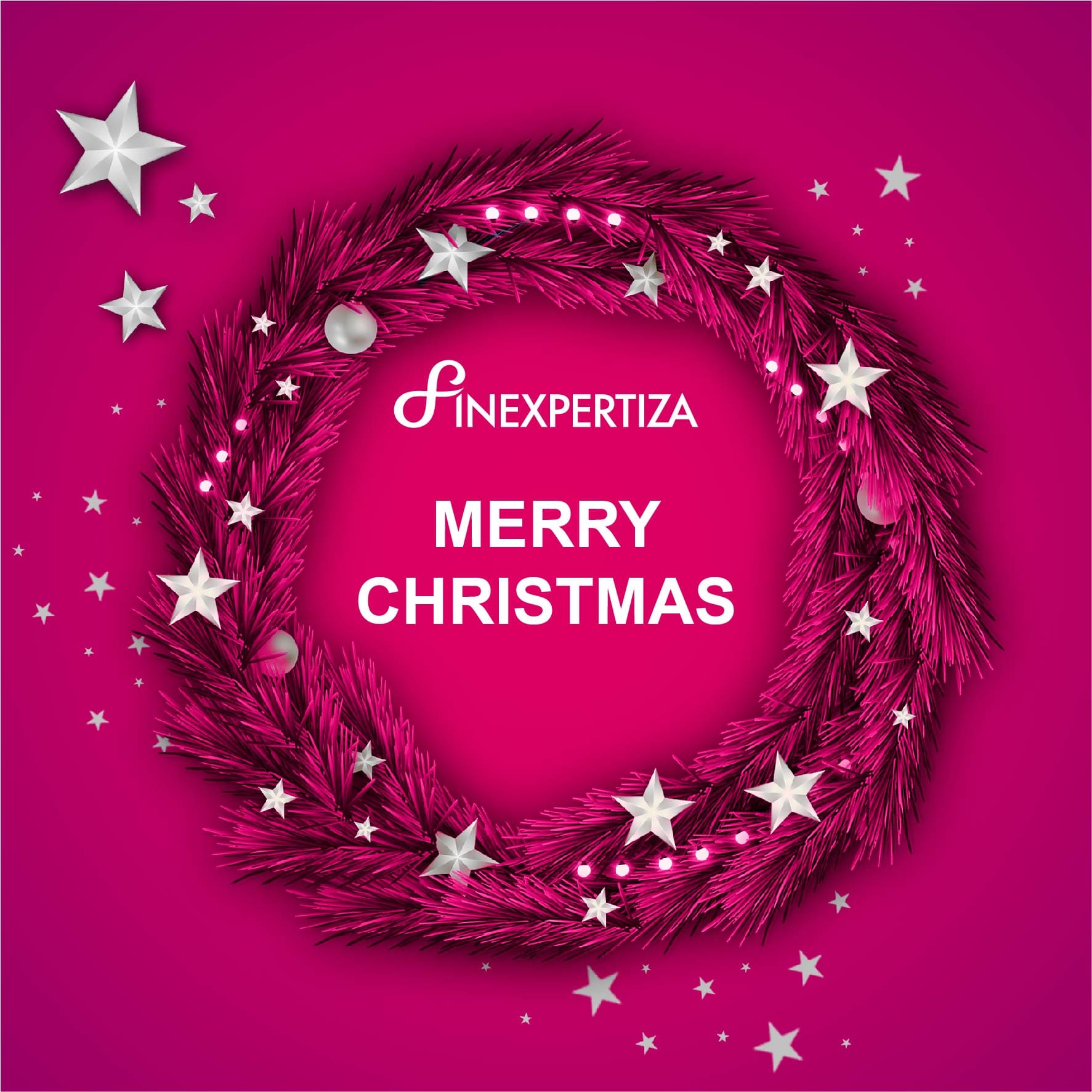