Across continents: FinExpertiza has extended its footprint in Turkey

The international audit and consulting network FinExpertiza has extended its footprint in Turkey. The new member is Itimat Bagimsiz Denetim A.S. from Istanbul. Now FinExpertiza Network includes 19 companies from 16 countries of the world.

Itimat Bagimsiz Denetim A.S. represents interests of FinExpertiza in the northwestern part of Turkey. Offices of the company operate in Istanbul, Çanakkale and Bursa. Itimat Bagimsiz Denetim A.S. provides audit and consulting services for Turkish and international business, carries out valuation of assets, Due Diligence, management consulting and assists in establishing start-ups in various jurisdictions.

"We are interested in further strengthening of our positions in Turkey, since this country is a big and fast developing economy, as well as an important trade partner for many other states. Our colleagues from Itimat Bagimsiz Denetim A.S. provide high-quality audit and consulting services, and not only for Turkish companies, but also for businesses from other jurisdictions. That is why we can state with confidence that for our clients in Turkey, as well as for foreign companies that would like to do business in this country, Itimat have become a new foothold ", - Ilgiz Baymuratov, the Vice-President of FinExpertiza, comments.

FinExpertiza is an international audit and consulting network with the headquarters located in Moscow, uniting more than 1200 professionals from 19 companies in 16 countries of the world. During the period of its operation, FinExpertiza has established business processes on five continents, gained a steady position in the ТОP-30 of the best global audit and consulting networks, and was admitted to the “elite club” of the profession: the Forum of Firms under IFAC. Offices of FinExpertiza operate in Armenia, Belarus, Georgia, Egypt, Kazakhstan, Cyprus, Kirgizia, Russia, Serbia, Turkey, Uzbekistan, the Netherlands, Indonesia, Saudi Arabia, Pakistan and the United Arab Emirates. 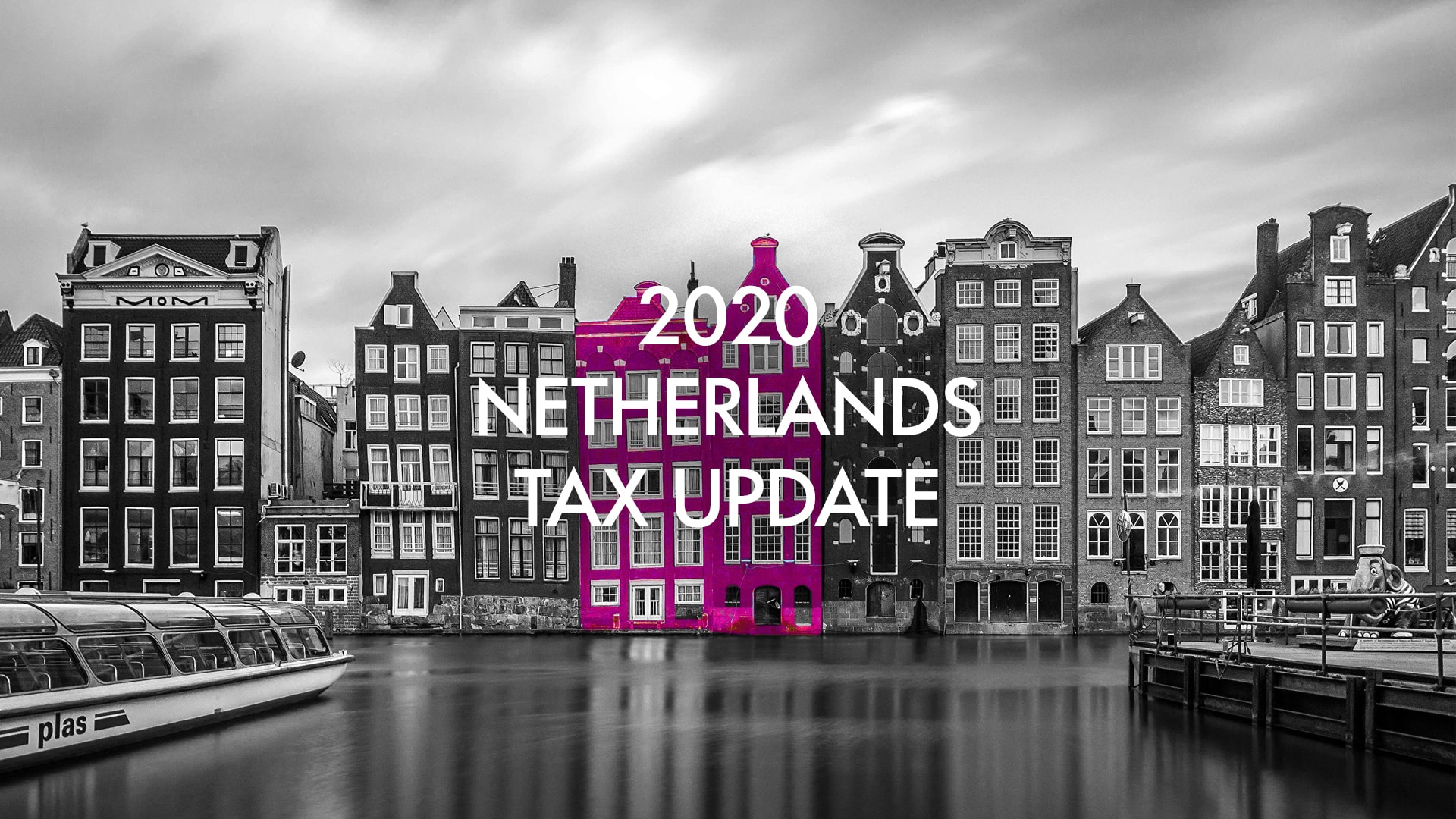 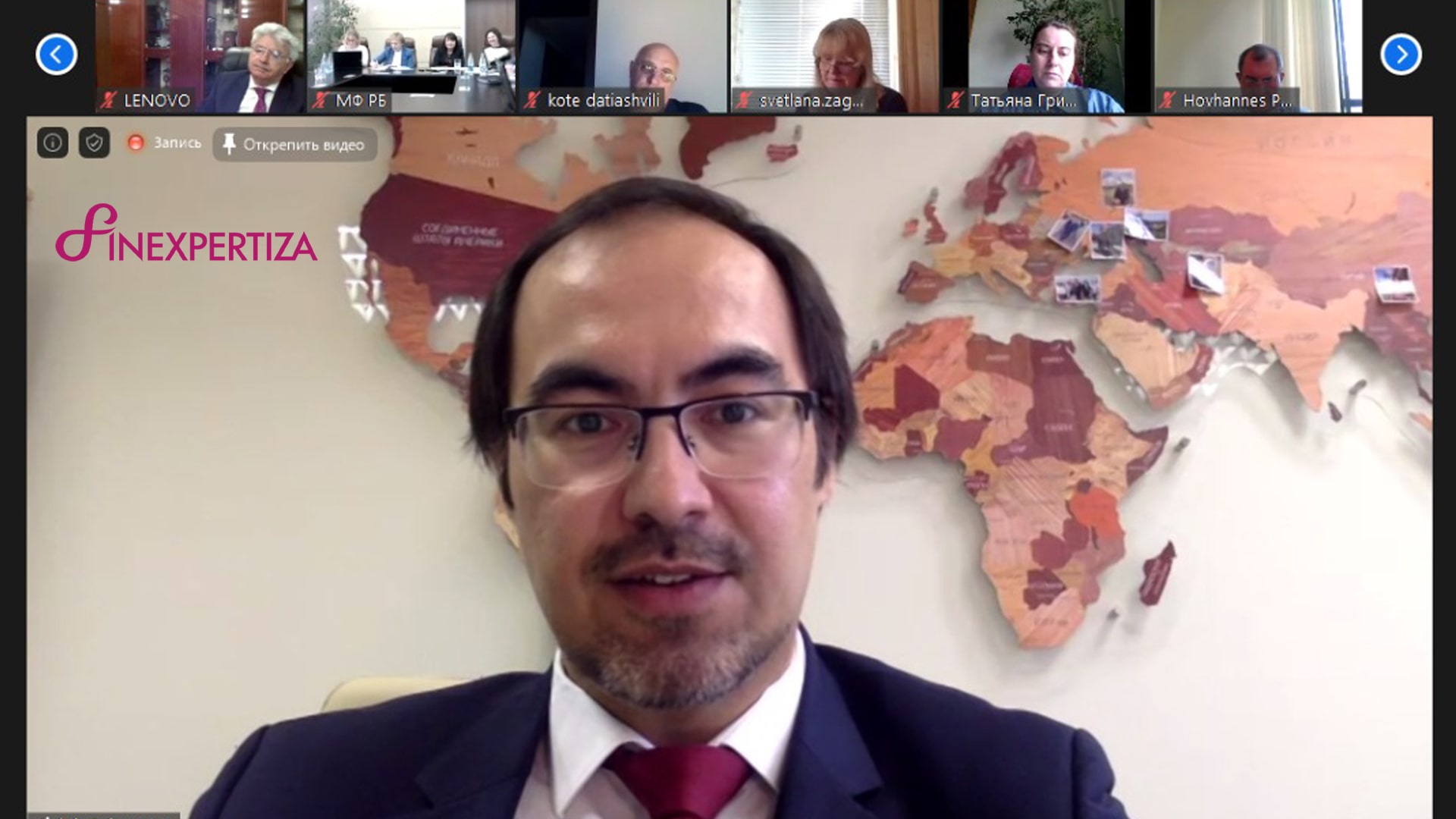