FinExpertiza speaks about work with foreign jurisdictions by example of Cyprus

The international audit and consulting network FinExpertiza held a practical seminar on the work with foreign jurisdictions for top-managers and executives of financial services of big Russian and international companies in Moscow on 16 June.

The key speakers at the seminar were the Cyprus representatives of FinExpertiza Network – Michael J. Hadjihannas and George O. Tsamourlidis, FinExpertiza Cyprus HPA. The Network leadership was represented by Nina Kozlova and Ilgiz Baymuratov.

Michael J. Hadjihannas gave a brief overview of the current economic situation on Cyprus, touched upon the banking sector and spoke about current changes in tax system and the specifics of taxation.

George O. Tsamourlidis spoke about the main principles of the tax treaty between Russia and Cyprus, as well as revealed some pitfalls of the law and gave practical recommendations. Special attention was given to taxation of holding companies on Cyprus. George also gave some practical advice on imputed interest deduction for funding group companies.

Natalya Postnikova, an expert on international legal matters of FinExpertiza Network in Moscow gave a report on legislative changes related to taxation of dividends, interest and royalty, as well as rule-making of Russian courts: thin capitalization, disguised dividend, application of provisions of the tax treaty between Russia and Cyprus. Apart from that, Natalya spoke about changes that are to take effect in 2016 and 2017, related to tax residents of the Russian Federation, as well as changes introduced by Federal Law No88-FZ as of 05 April 2016 related to amnesty of capital.

Although the seminar was to take the entire day, many attendants started asking questions already by the end of the event and appointed new meetings, which proves topicality of the raised issues.

By the beginning of the business season, FinExpertiza Network plans to conduct another series of events, and their topics are also arranged in accordance with urgent business requests.

Our experts are always glad to share their experience and knowledge on the latest trends in audit, tax system, operating efficiency, introduction of new technologies and implementation of strategies. 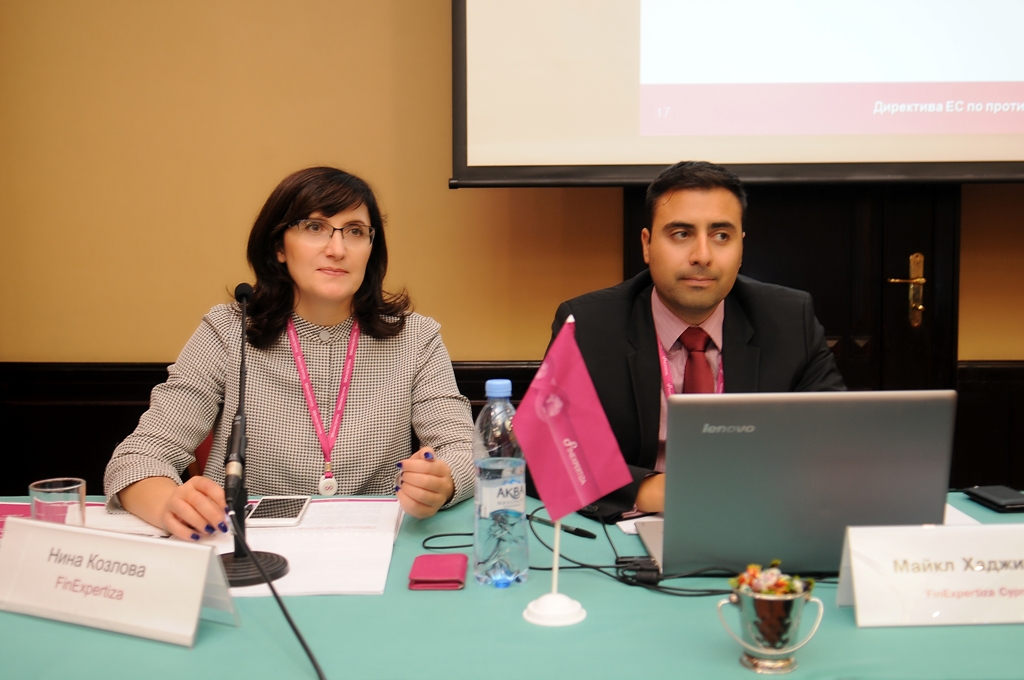 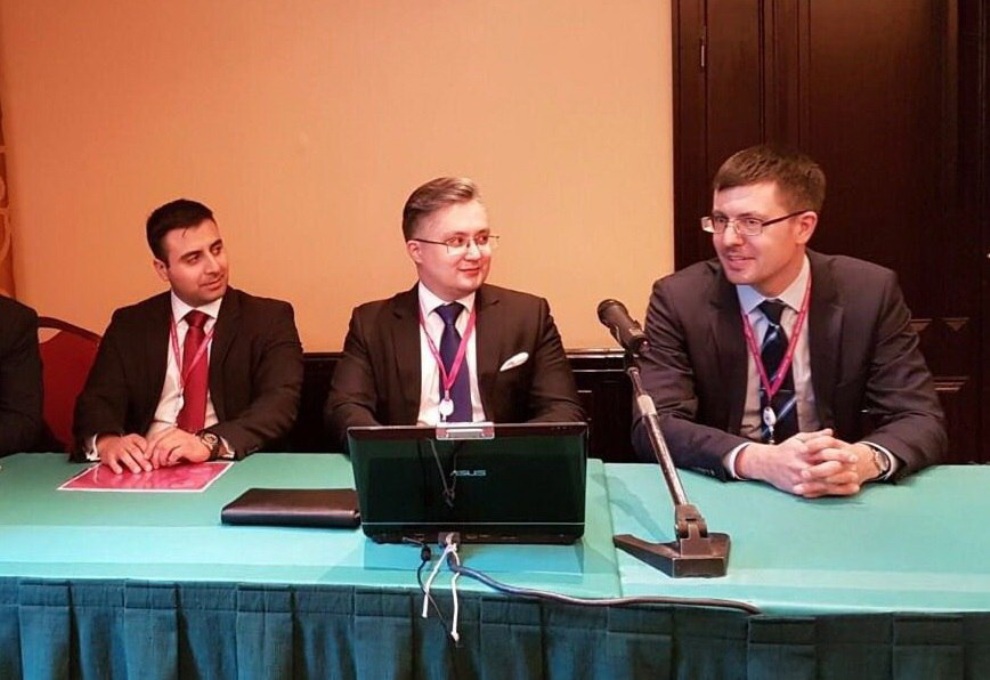