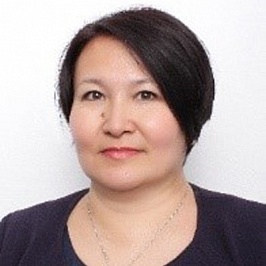 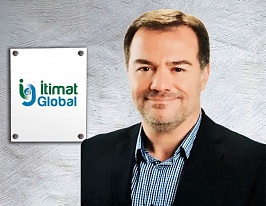 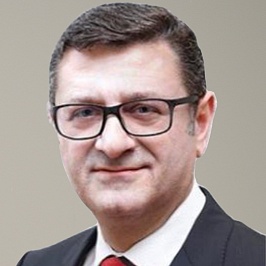 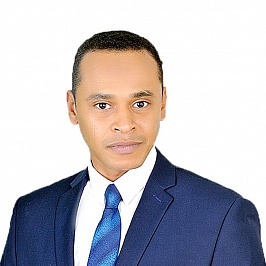 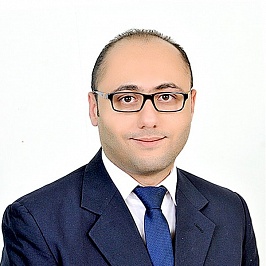 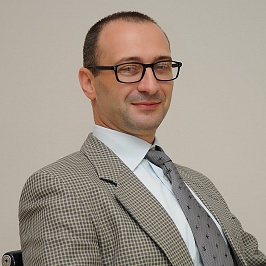 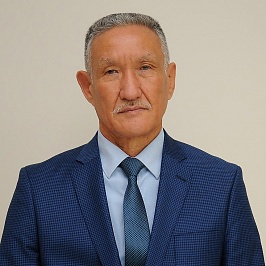 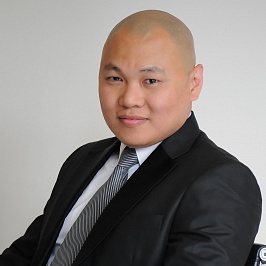 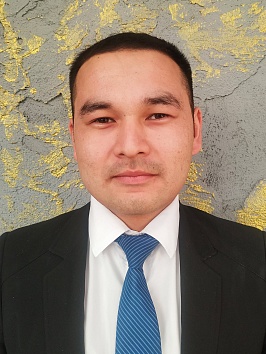 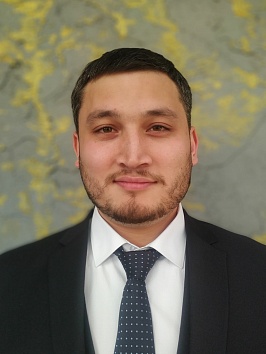 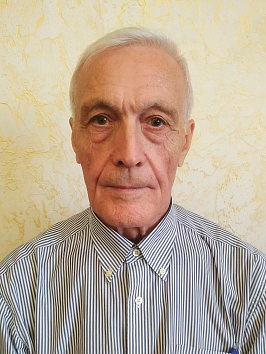 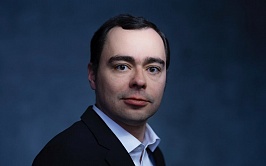 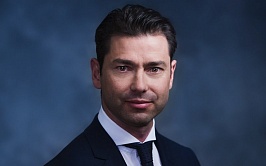 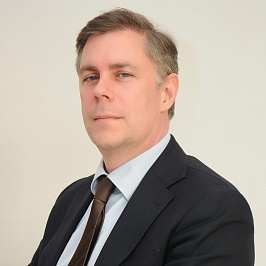 Friggo’s extensive education has resulted in the following degrees:

After graduating in Tax Law and Philosophy, Friggo started his career in taxation at PriceWaterhouseCoopers, where he worked from 1998 until 2001. Subsequently, Friggo worked with two leading Dutch law firms (2001-2008). Friggo was admitted to the Dutch Bar Association per 2001. Here, he further specialized himself in tax issues with an international dimension, such as cross-border investments and international trade and labour. At the same time, Friggo obtained an LLM in Dutch Civil Law and an LLM in International Tax Law. In 2008, Friggo started building the practice that acts under the name of Kraaijeveld Coppus Legal today.

To stay up-to-date on relevant changes and to maintain a wide professional network, Friggo is member of the following professional organisations:

Friggo is responsible for the Netherlands section of the annual report “Getting the Deal Through - Tax on Inbound Investment”, (the official research partner of the IBA).

Friggo has been a speaker at international conferences including

Friggo worked in the past years on the following projects: 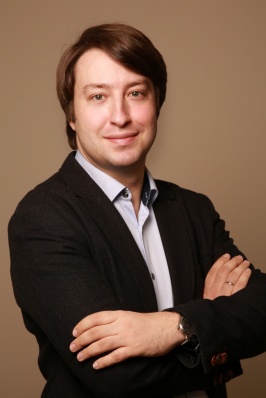 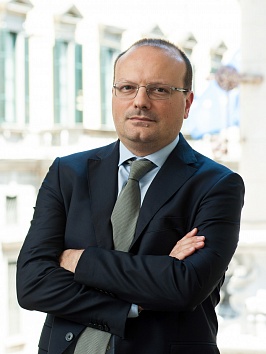 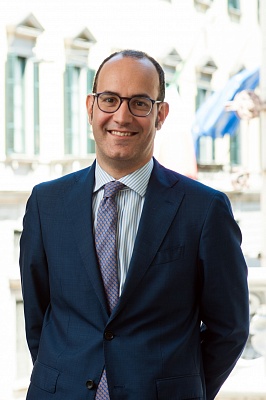 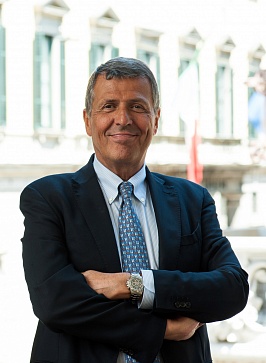