The EU plans to add Russia to the European grey list of non-cooperative jurisdictions may be based not only on tax reasons, but also on geopolitical concerns, Friggo Kraaijeveld, Partner at FinExpertiza Netherlands, told RIA Novosti.

Earlier the EUobserver reported that the EU was considering "grey-listing" the Russian Federation along with Israel, Bermuda and the British Virgin Islands. The grey list may be extended from 15 to 25 jurisdictions.

"The grey list contains jurisdictions that have committed to taking certain actions to address EU concerns but have not succeeeded yet. Russia is allegedly to be added due to the country's failure to amend its international holding company regime," commented Friggo Kraaijeveld. 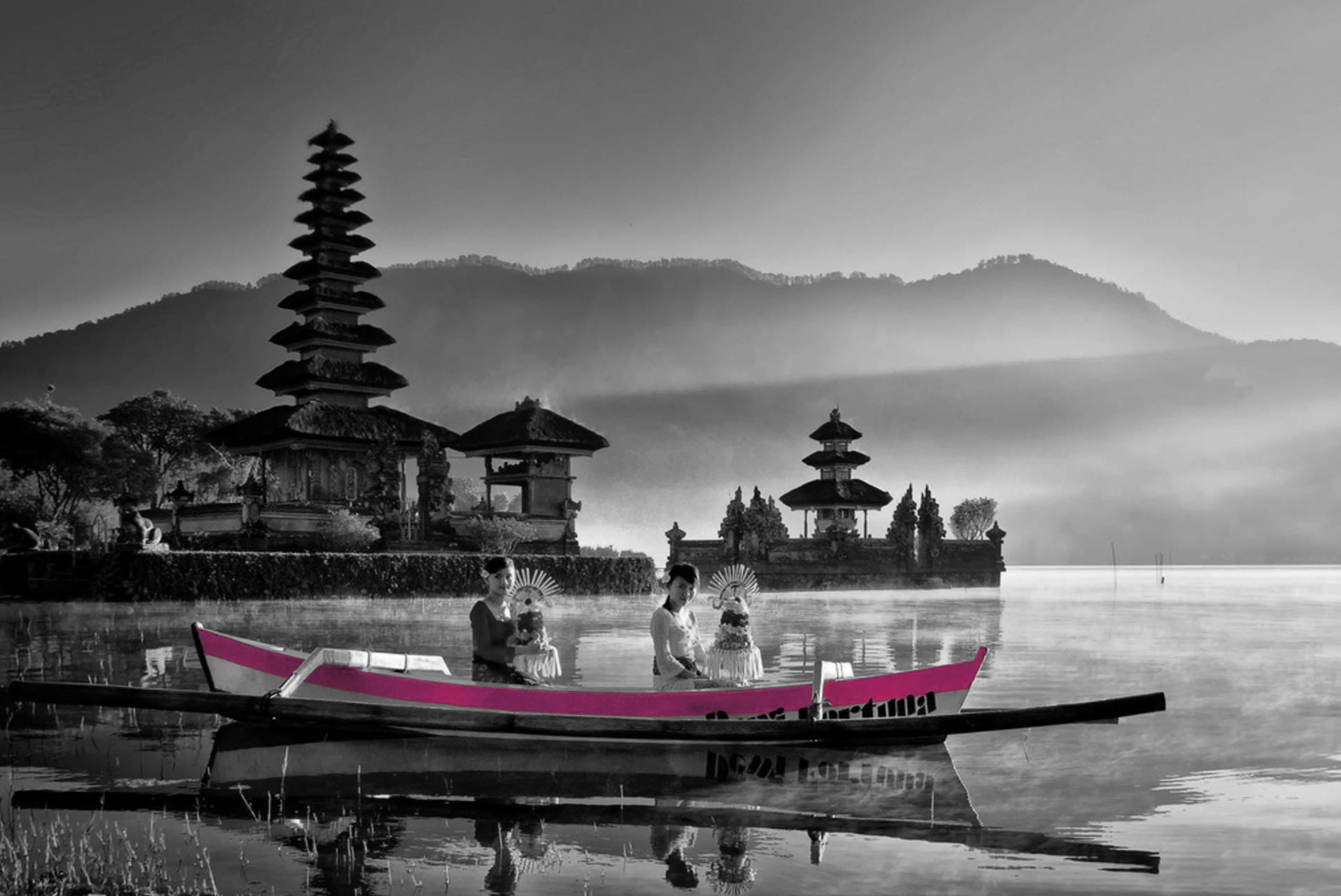 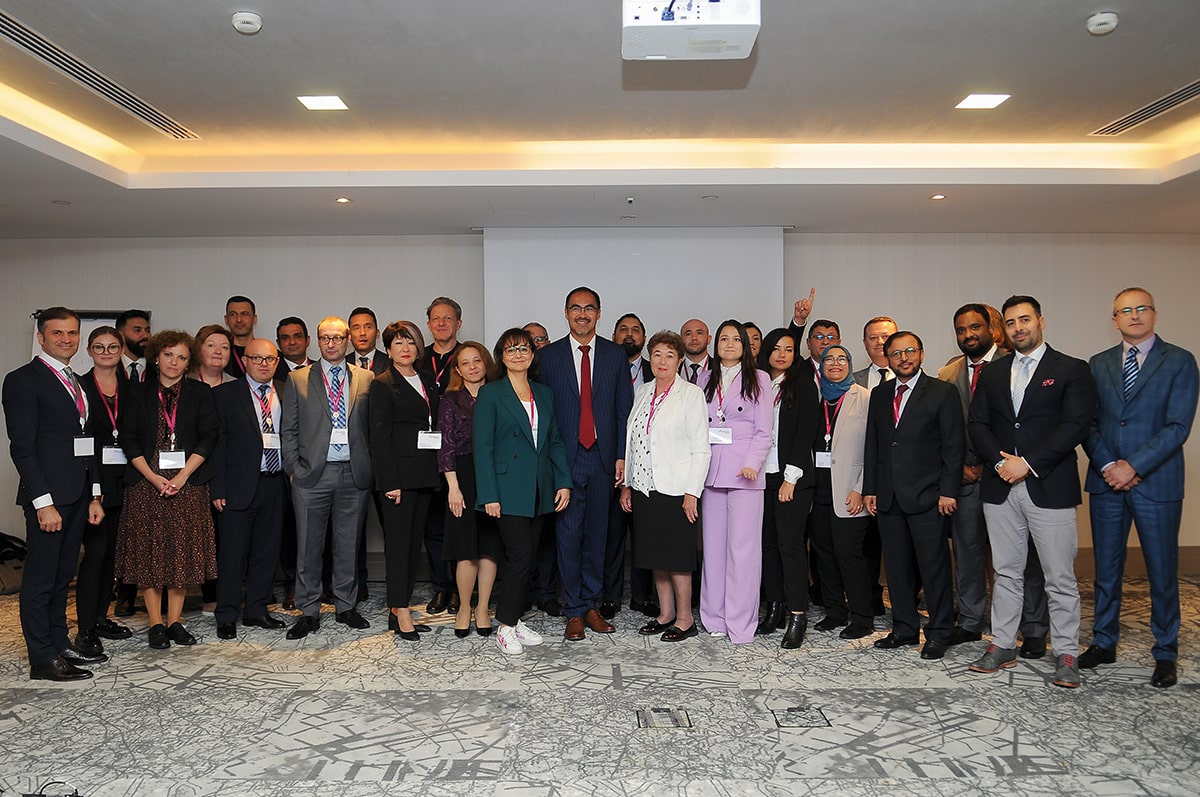