Support sanctions, increase trade: Poland, Moldova and Switzerland are the TOP-3 countries that have increased trade with Russia

Countries supporting anti-Russian sanctions are the leaders as to growth of trade with Russia according to analysts of FinExpertiza network.

In January-October of 2018, Russia's foreign trade turnover amounted to $ 567 billion. It increased by 20% compared to the analogous period of 2017. Among 27 countries which significantly increased trade, 17 countries support anti-Russian sanctions. Trade with these countries accounted for 48% of the Russia's trade for ten months of 2018, and it amounted to $ 271.6 billion.

Despite a real breakthrough in trade relations with Russia for 10 months of 2018, none of them managed to get closer to 2013 level which was before sanctions. Those closest to this level include Moldova with the volume for 2018 equal to 91.8% of that for 2013, followed by Poland with restoration of 81.2% in trade. Commodity turnover as to Switzerland remained at a rather low level and amounted to 66.8% of that before sanctions.

In export from Russia, petroleum products are a common component for all three countries. In addition, Poland purchased Russian aluminum and ferrous metals, Moldova - fertilizers, and Switzerland - nickel and aluminum.

"Figures show that pragmatism in trade relations comes to the fore today. This is a classic situation of unity of entrepreneurs, when businessmen practice aggressive rhetoric and shake hands under the table. Details in the study by FinExpertiza." 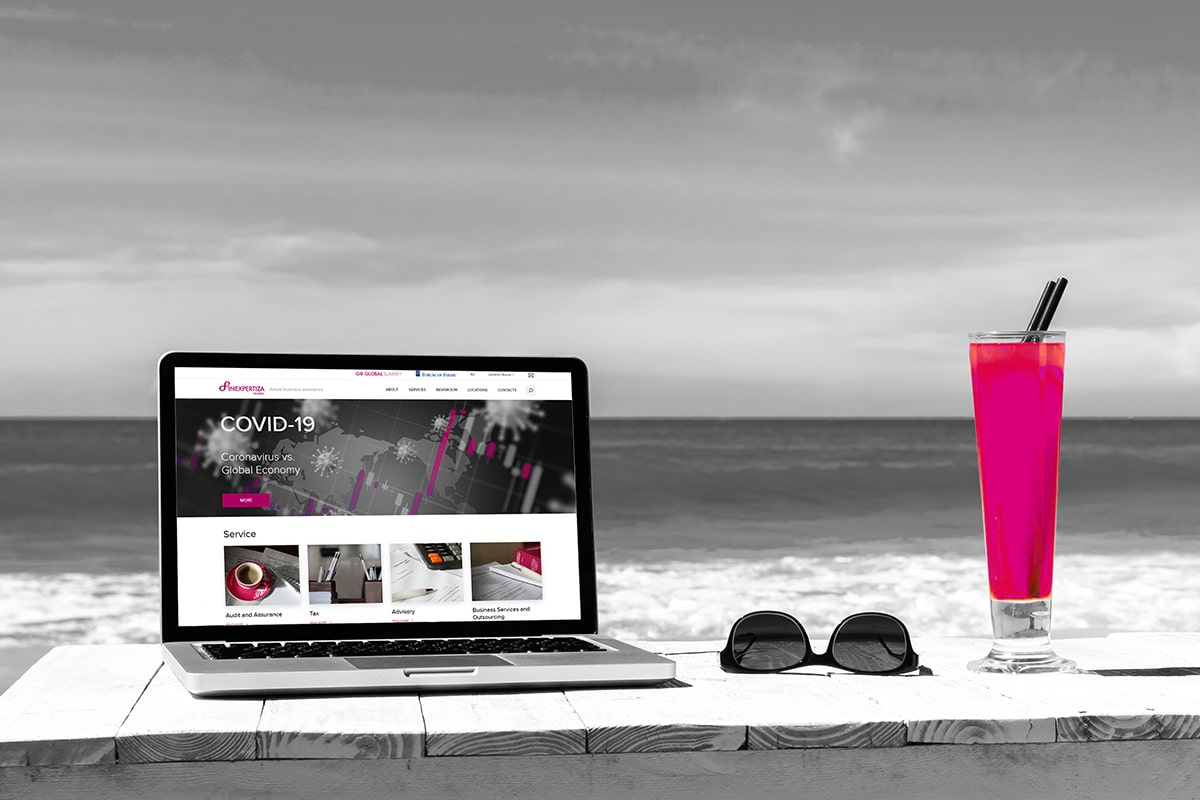 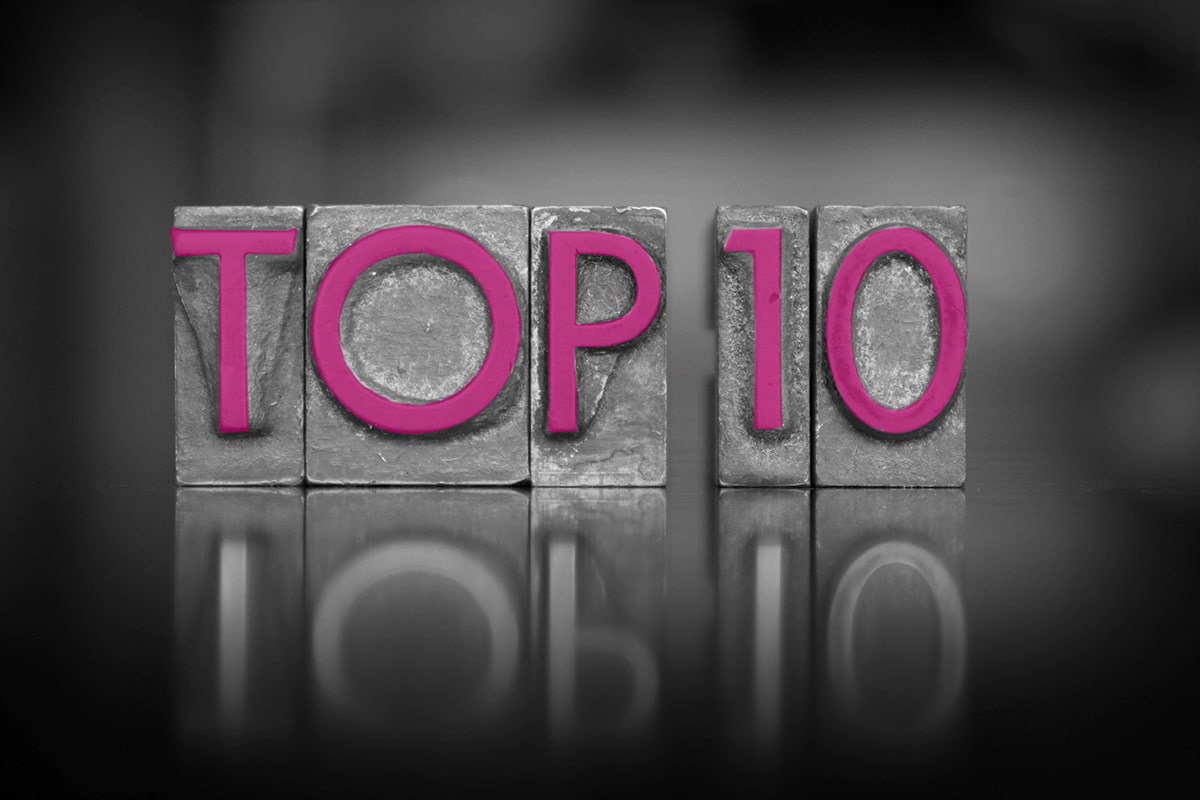